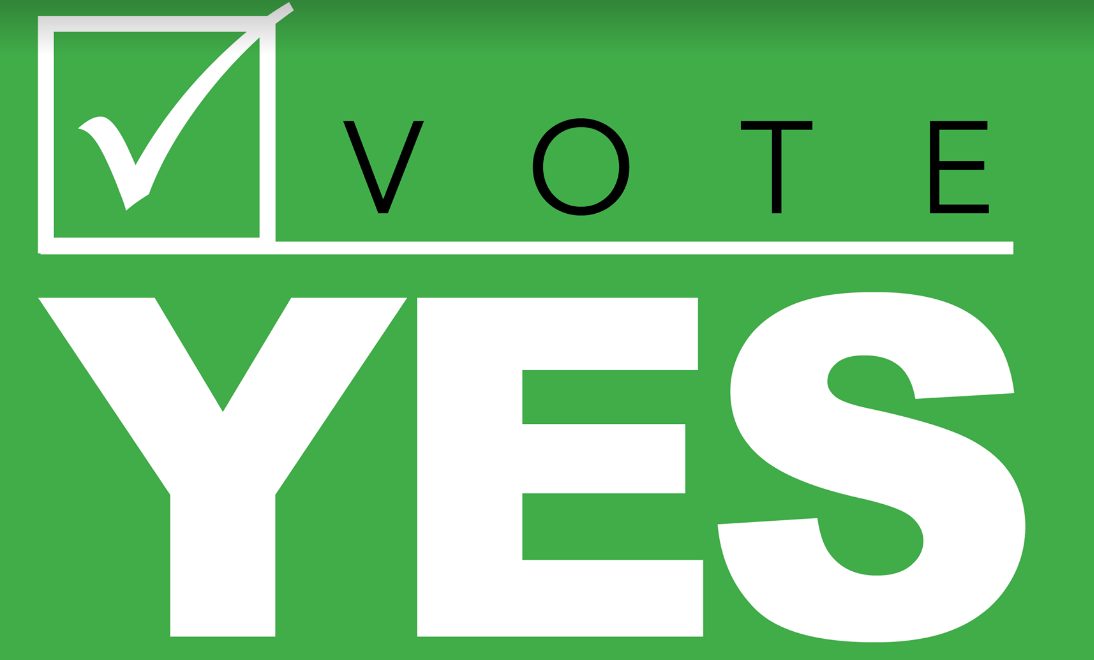 At Library Journal, Editorial Director Rebecca Miller has a compelling, must-read editorial about the state of library advocacy. In it she points to a recent column from EveryLibrary’s John Chrastka, who notes that despite libraries winning local measures at a record rate in 2017, a recent study by OCLC suggests that the library community’s “core messaging” has actually taken a hit.

Among the findings of concern, Chrastka notes, fewer people think that “if the library were to shut down, something essential would be lost,” down to 55%, from 71% in 2008.

Miller also points to a recent post by Chrastka’s EveryLibrary colleague Patrick Sweeney titled “The Data Is Clear, It’s Time To Move Beyond Storytelling for Library Advocacy.” In that post Sweeney argues that the “entire advocacy ecosystem” for libraries needs to be updated.

“Our industry largely relies on the idea that if we tell good stories, people will stand up and take action on our behalf,” he writes. “This misguided ideology leaves most of the actual work of true advocacy on the table.”

It’s disconcerting news for sure. But in her editorial, Miller hits the nail on the head: library supporters need to absorb this reality check, and get back at it. “We have some basic work to do here,” Miller writes. “It’s a failure to communicate when potential supporters don’t realize their action matters directly—and that inaction puts something beloved, and fundamentally important, at risk.”—Andrew Albanese

What a Leading Neuroscientist Thinks About Reading, and Digital Media

Earlier this week NPR reported on a new study that looks at what’s going on in your child’s brain when you read to them. The study is part of a growing field within psychology, and in next’s week Publishers Weekly, we’ve got a Q&A with one of the pioneering researchers, neuroscientist Maryanne Wolf. You may know her as the author of Proust and the Squid: The Story and Science of the Reading Brain, which came out a decade ago. She has a new book coming out in August that looks at the effects of digital media on the way people think and empathize, clearly a topic of importance these days.

Interestingly, her new book, entitled Reader, Come Home: The Reading Brain in a Digital World, is written as a series of letters to the reader. In the Q&A, she explains, “the letter format provides an opportunity for the reader to see this is a dialogue… I want my thoughts to be an incentive for the reader to give his or her own thoughts.”

Her response reminds me of one of the central points R. David Lankes makes in the Atlas of New Librarianship (one of the seminal texts for me at library school), and that is that books, or rather acts of reading books, are like conversations between author and reader and that libraries are about connecting people to those conversations.

There is a lot in Wolf’s book that will resonate with librarians. The Q&A is available online now, but you may want to wait to read it in the print edition of the magazine (if you’re wondering why… well, that’s a topic Wolf has a lot to say about). —Annie Coreno

The Internet Archive this week announced that is has received a $1 million dollar grant from Arcadia, a charitable fund of Lisbet Rausing and Peter Baldwin, to digitize titles from university press collections, and “to make them available via controlled digital lending.”

IA officials say the project, called “Unlocking University Press Books,” will bring more than 15,000 titles online from university presses, and builds upon a successful pilot program with MIT Press, which has already made more than 400 books available for digital learners around the world. The Internet Archive is now seeking university press partners who want to to digitize their publications.

To participate, you can complete signup form, or contact Chris Freeland, Director of Open Libraries, at chrisfreeland@archive.org with additional questions. —Andrew Albanese

Is This Why E-Books Have Hit the Wall?

A study from the University of Arizona released this week suggests that consumers perceive ownership of e-books very differently from ownership of physical books, and that this could have “important implications” for those in the business of selling e-books.

“We looked at what’s called psychological ownership, which is not necessarily tied to legal possession or legal rights, but is more tied to perceptions of ‘what is mine,'” said lead study author Sabrina Helm, a UA associate professor who researches consumer perceptions and behaviors.

Among the major themes to emerge from the study:

Oh, and price came up, no surprise. “A lot of participants pointed out that they see digital books as too expensive for what they deliver,” Helm added.

The study, which is published in the journal Electronic Markets, is based on work with four focus groups in different age ranges: one group of baby boomers; one group of members of Generation X; and two groups of millennials. —Andrew Albanese

Among the stories that caught our attention this week:

How cool is this: Prior to her career in politics, Stacey Abrams, who made history this week as the first female African American woman nominee for governor, wrote romance novels, via Black Girl Nerds.

At U.C. Berkeley, a gathering of “Science, Technology, and Engineering Library Leaders in Action” sought to share their experiences and challenges in STEM librarianship.

There’s a great debate in the comments section of this Scholarly Kitchen article on libraries and open access.

And on the subject of open access, UCL Press, the UK’s first fully Open Access University Press, is celebrating a milestone: one million downloads.

Atlas Obscura looks at lesbian pulp fiction paperbacks of the 1950s and 1960s.

According to an article in Fast Company, e-mail newsletters are the next great media platform.

Lots has been written this week on Elon Musk’s misguided attempt to crowd source journalism. Buzzfeed’s Ben Smith suggests he spend more time with journalists, but maybe he’d be better off hanging out with librarians.

Wait, don’t toss that one! A librarian weeding the stacks at Waco High in Texas finds a signed Harry Truman memoir (which apparently hasn’t been checked out in over 30 years).