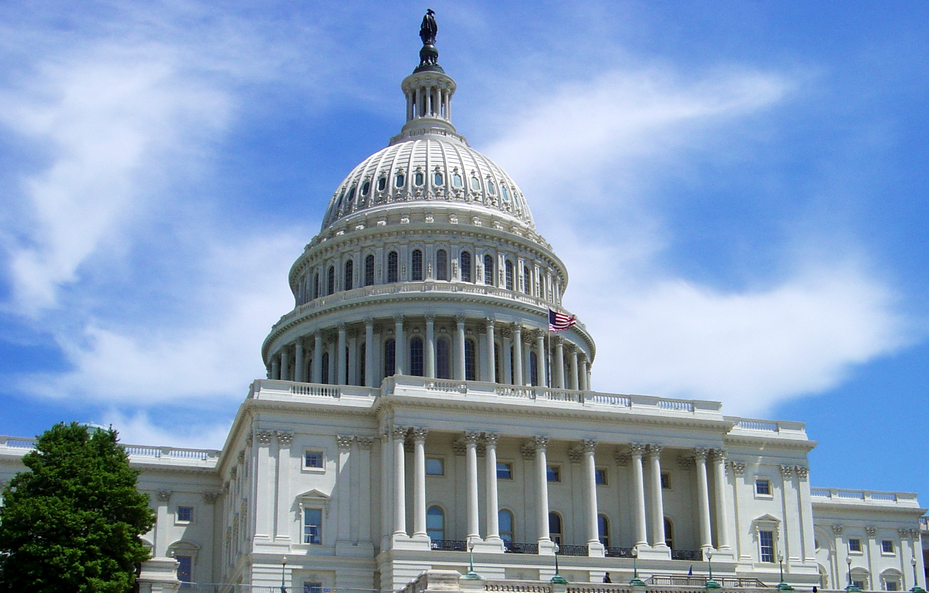 [Editor’s Note: The week in Libraries will not run next week, October 12. PW Preview for Librarians will be delivered as scheduled, however, and the column will return with the October 19 edition.]

On September 28, President Trump signed a FY2019 budget bill that will give the Institute of Museum and Library Services (IMLS) an additional $2 million bump—this on top of a $9 million increase for IMLS in the previous budget. And that, ALA leaders say, via American Libraries, deserves a ‘thank you’ to your local representatives.

“I encourage you to join me in thanking your U.S. senators and representative,” wrote ALA president Loida Garcia Febo. “Keeping libraries as a priority for elected leaders requires year-round advocacy, and there’s nothing like a sincere ‘thank you’ to increase good will toward libraries. Thanking elected leaders also opens the door to educate them on the services libraries offer their communities—services that many decision makers may simply not be aware of. Think of your thank-you note as a chance to get libraries a place at the table.”

The good funding news comes after the Trump administration for a second year in a row proposed eliminating all federal library funding, as well as funding for the arts.

Meanwhile, the next legislative challenge is already here: Also last Friday, the Museum and Library Services Act (LSTA) was introduced in both the Senate and House. The LSTA is the broader bill that authorizes the IMLS. The Senate version of the bill (S. 3530) was introduced by Rhode Island senator Jack Reed, while Arizona rep. Raúl Grijalva introduced the House version (H.R. 6988).

In American Libraries, ALA Washington Office executive director Kathi Kromer urged librarians to contact their reps to ask them to support the bill. “With few working days available to Congress to consider legislation, only bills with bipartisan support are likely to pass.” Kromer writes. “ALA’s goal now is to have Congress take up these bills during the lame-duck session after the midterm elections on November 6.”

On the copyright front, the Senate committee on Rules and Administration last week finally heard testimony on S. 1010, a 2017 bill that would make the Register of Copyrights a presidential appointee. The bill is the Senate version of HR 1695, the Register of Copyrights Selection and Accountability Act, (H.R. 1695), which passed the house last April, but has since languished in the Senate.

In his testimony, Kupferschmid argued that making the Register a Presidential Appointee confirmed by the Senate “would reflect the growing importance of copyright to our economy and culture,” and offered (a rather strained) argument that the library’s mission of providing access was in conflict with the content industries’ view of the Copyright Office’s mission.

Jonathan Band countered that it was “difficult to understand how the public or Congress itself would benefit from politicization of the Register’s position” by making it subject to presidential appointment. Such politicization “necessarily would result in a Register more actively engaged in policy development than in competent management and modernization,” he told lawmakers, and “would result in a Register who does not balance the competing interests of all stakeholders in the copyright system.”

While Senators on the Rules and Administration committee seemed open to arguments both for and against the bill, Maine Senator Angus King questioned whether the bill as written was constitutional since it would require the president to choose the next Register of Copyrights from a list provided to him by Congress, which raises a separation of powers issue.

On the Senate website you can watch the hearing, and download the prepared remarks from each witness.

Meanwhile, the editorials have begun again. Via American Libraries the library community says it is strongly opposed to the bill. The Electronic Frontier Foundation argues that the Register of Copyrights position requires someone who “understands that the purpose of copyright—first, second, and always—is to serve the public. Don’t turn the Register into yet another political appointee.”

The Copyright Alliance is calling on the Senate to pass the bill.

One, perhaps unexpected, thing Canadians are getting out of the new North American trade deal agreed to last week is longer copyright terms. Canada will now expand to life plus-70 years, up from life plus 50-years to bring it in line with U.S. copyright law. Because it’s worked so well here in America? Canadian copyright expert Michael Geist has some thoughts on this and other IP-related elements in the new trade deal.

As expected, Governor Jerry Brown signed California’s net neutrality bill into law, which takes the battle over net neutrality to a whole new level. Of course the Department of Justice immediately sued to stop the law.

And that’s not all. Ars Technica reports that four major lobby groups representing the the entire broadband industry also filed a lawsuit.

“This case presents a classic example of unconstitutional state regulation,” the complaint says. Whatever happens next, it is fair to say the fight over net neutrality is about to get a lot more intense.

This is a big one: From Science, Elsevier and the American Chemical Society (ACS) this week announced a lawsuit in Germany against ResearchGate, the popular “academic networking site” alleging massive copyright infringement. Launched in 2008, ResearchGate “claims more than 13 million users, who can use their personal pages to upload and share a wide range of material, including published papers, book chapters, and meeting presentations.” As usual, Gary Price at InfoDocket has a great roundup of resources on the suit.

Also from InfoDocket, via the Knight Foundtation, a deep dive into the world of “fake news.” This comprehensive new study suggests that the “fake news” ecosystem active during the 2016 election “is still in place today.”

From ALA, librarians interested in the “fake news” topic can join the Freedom to Read Foundation (FTRF) for “Fake News or Free Speech: Is There a Right to be Misinformed?” a webinar on Friday, October 12 at 1 p.m. Central. “This is a webinar version of the Intellectual Freedom Committee program that Moderator Emily Knox and other panelists offered at ALA’s Annual Meeting last summer.”

Author Susan Orlean has a lovely piece in The New Yorker titled Growing Up in the Library: Learning and Relearning What it Means to Have a Book on Borrowed Time.

From Quartz, a look at how libraries can help heal a fractured country. “As fault lines in the U.S. deepen every day around class, race, political party, gender, and education, libraries are quietly providing the social glue that society seems to lack.”

Also from Quartz, why physicist Donna Strickland, who just received the Nobel Prize for her work on ultrashort lasers, was denied an entry on Wikipedia.

This report puts the value of “the global libraries and archives market” at $97.5 billion in 2017. OK, really?

From Reuters, President Donald Trump plans to host executives of internet and social media companies at the White House, likely later this month, and Google’s CEO is slated to attend.

And, finally, from Wired, “someone who has tracked the advantages and perils of technology for human rights over the past 10 years” concludes that “digital ID, writ large, poses one of the gravest risks to human rights of any technology that we have encountered.”