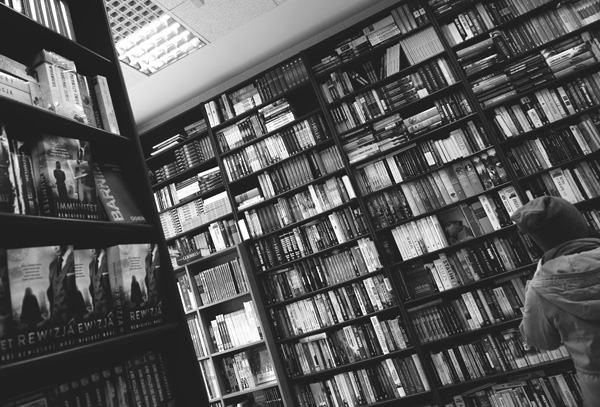 With sales down in all categories, unit sales of print books at outlets that report to NPD BookScan fell 6.0% overall in the week ended Mar. 16, 2019, compared to the similar week a year ago. The timing of Easter played a significant role in the decline; last year Easter took place April 1, this year it falls on April 21. With Easter more than a month away, print unit sales of juvenile fiction and nonfiction fell 12.1% and 11.8%, respectively, compared to the week ended Mar. 17, 2018. Last year at this time, A Wrinkle in Time by Madeleine L’Engle was the #1 title in juvenile fiction, selling more than 42,000 copies, and five books related to Easter were among the top 20 category bestsellers, led by Llama Llama Easter Egg by Anna Dewdney, which was #12 on the list. In juvenile nonfiction in the week ended Mar. 16, 2019, the #1 title was Trish Rabe’s There’s No Place Like Space, which sold more than 11,000 copies. In the similar week last year, the category’s top title was The Life of/Le vida de Selena by Patty Rodriquez, which sold more than 14,000 copies. In addition, books connected to Easter had moved into the top 10, including The Story of Easter by Patricia Pingry, which sold more than 6,000 copies. On the adult side, fiction sales dropped 4.5%, despite some strength at the top of the list. Where the Crawdads Sing by Delia Owens stayed #1 in the category, selling about 30,000 copies. A number of new titles also did fairly well, led by Wolf Pack by C.J. Box, which sold more than 25,000 copies. Last year at this time, Camino Island by John Grisham was #1, selling more than 27,000 copies. Unit sales of adult nonfiction dipped 1% compared to 2018, with Girl, Stop Apologizing as a solid #1, selling about 73,000 copies.

A version of this article appeared in the 03/25/2019 issue of Publishers Weekly under the headline: Unit Sales Fell 6.0% in Mid-March